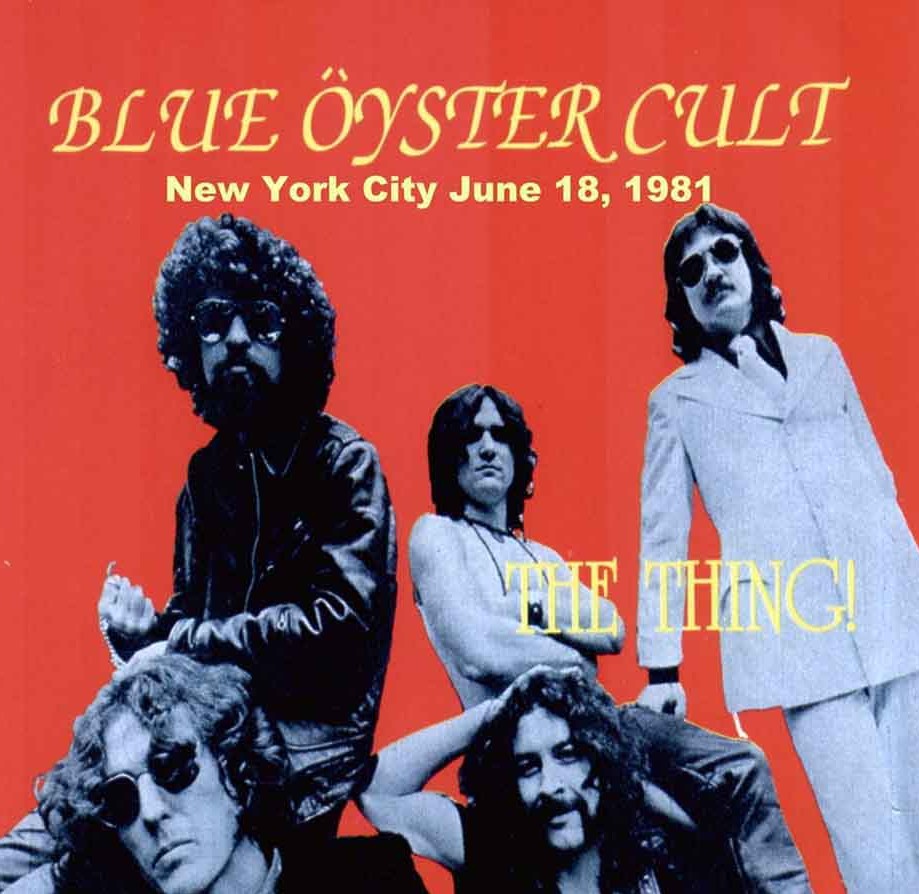 Just prior to the release of their 1981 LP "Fire of Unknown Origin" (a fierce and very creative release), the band appeared in Times Square's nightclub Bonds International Casino.
This is a recording of a concert aired on radio, interesting that it sounds like an audience recording rather than one made off the soundboard, it feels like you were there.
As a fan with a full collection of all the official releases, i enjoyed this alternative window into the last period of the original line-up.
So be sure to get this version as the sound quality is immense and it's complete.
Tracklist:
01 Dr Music
02 E.T.I.
03 Burning for You
04 Fire of Unknown Origin
05 Cities on Flame With Rock & Roll
06 Joan Crawford
07 Flaming Telepaths
08 Veteran of the Psychic Wars
09 Hot Rails to Hell
10 ME 262
11 Heavy Metal
12 Dont Fear the Reaper
13 Godzilla
14 Born to Be Wild
15 5 Guitars
16 Roadhouse Blues